It’s alarming how much bassoon stuff is on YouTube. Awesome Bassoon stuff:

Would be cool to see the new Avengers movie at Century 21, not least because it’s been more than a year since the Centuries closed and they haven’t so much as started on whatever the new thing is.

Obstruction by preservationists? Maybe. I’m actually into that, inside of what’s reasonable. I also heard though that it took nine months to start the re-zoning process. (No footnotes here, I might have it wrong. Facebook. Caveat emptor.) Anyway

, temporary fences get old. Save the old thing, or fire up the bulldozers and bring on the new thing. 13 months.

“I don’t know where I’ll be tonight 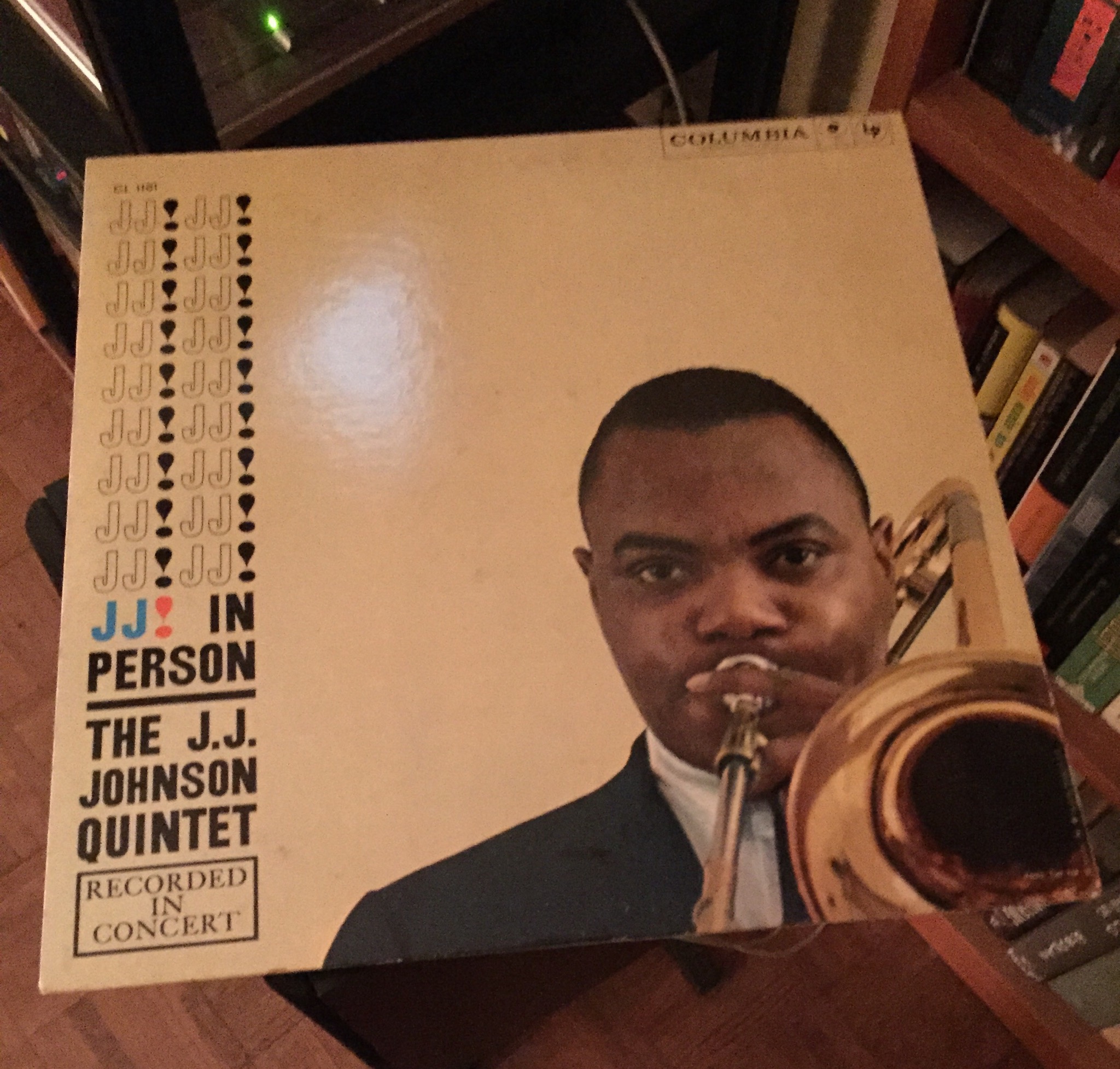 There were some really good records at Streetlight when I stopped there on the way home from Nike. J.J. Johnson, live somewhere somewhen, never been rereleased on CD. Nike was only a half this year, only saying only a half because it was also a full back in the day when I ran my slowest marathon ever, when Coach Tim thought I might be in an ambulance that got to him before I did, when it ended out on the edge of everything on the Great Highway at Ocean Beach.

Just a half. But a good half by some reports, and the Marina Green as finish area seems obvious, by comparison with the foggy sand north of the Zoo. Fun to watch friends do well.

Dropped a friend at Union Square, found the freeway, and got back to the places I know. Stopped in at Streetlight

So records, but cf. Gary Snyder, “All of this comes after.” Nike again, but nothing like the years before. Some things change, some things don’t. A lot of the time you come out ahead, but it’s only ever on account of luck. You don’t get to pick. Somebody sold Streetlight some good jazz, but I really didn’t know, even when I bought it. 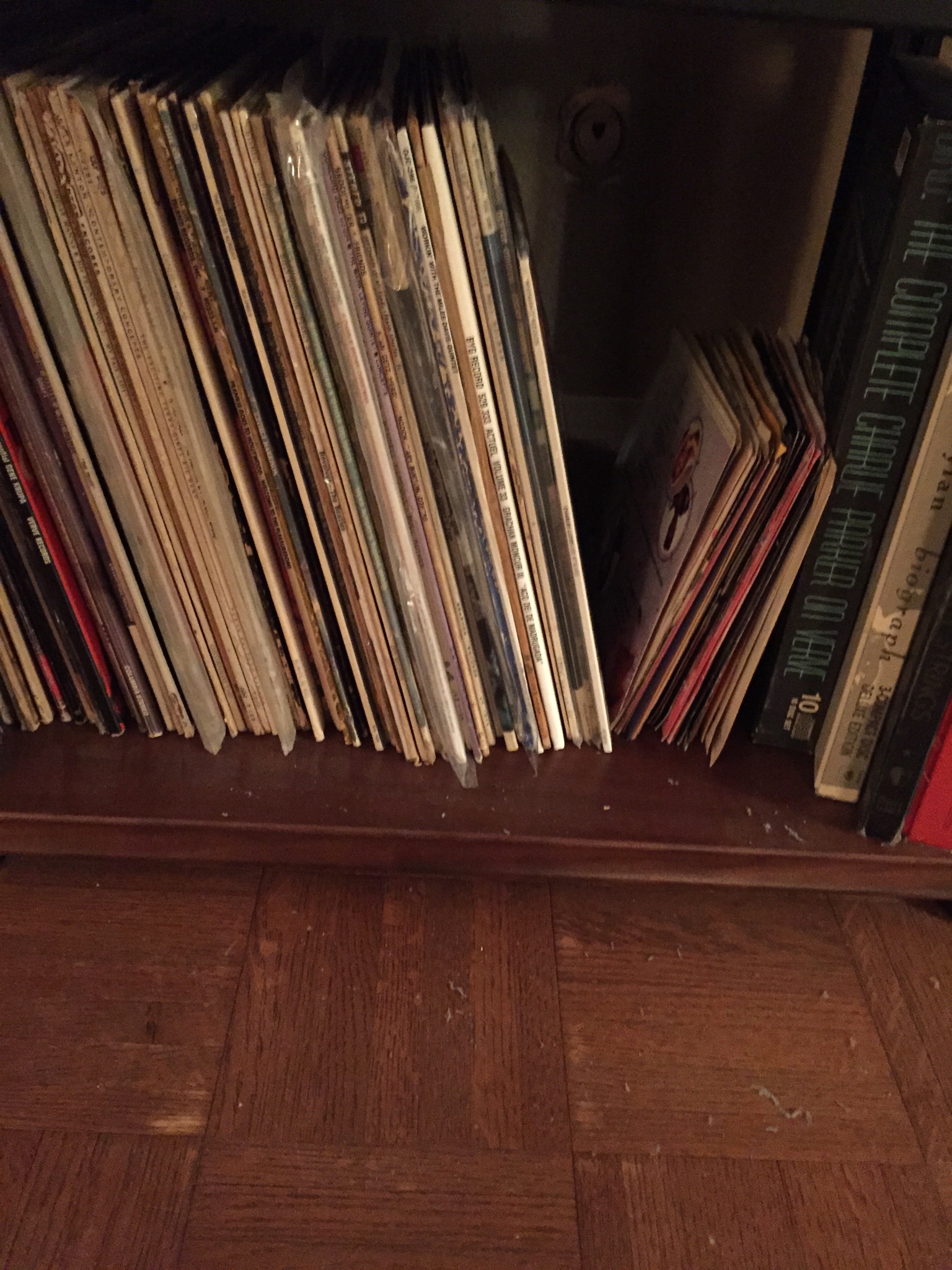 Playing through the records.

There is going to be a new open space preserve east of 101 just northwest of Anderson Reservoir. Lots of public lands south and west of 101: Quicksilver

, Calero, Uvas, Mt. Madonna. Less to the east. East is interesting, especially the way that the article hints at how this could connect Joseph Grant Park and Henry Coe Park, eventually.

Someday, maybe there’ll be through-hiking from Gilroy Hot Springs, through the San Antonio Valley to Sunol then out to Del Valle on the Ohlone Wilderness trail. That would be cool.

The Merc is moving this weekend, heading back downtown after almost 50 years out on the road to Fremont. Sal Pizarro’s article is great. At the end

, he (or somebody) posted a link to the movie below, which is incredible. A history of the “Mercury and News”, from the beginning through to the construction of the then new building outside of town and the move. Lots of would-be Mad Men source material here.

It is interesting to me how little things have changed out 880 towards Montague. There’s been development, but not as much as you’d imagine, not nearly as much as happened south of there since then. That building doesn’t stand alone by any means, but it’s not crowded out, either.

Wonder what’s next there.

1983 – The first personal computers (Apple II) were installed at Saratoga and Los Altos libraries. It was coin operated and cost $3.00 per hour to use. Patrons were encouraged to experiment with the computer

, which had a retail value of $8,500. It offered 35 programs, including preparing income tax returns, setting up a home accounting system, creating charts and other business-oriented graphics, as well as recreational and educational games such as playing chess, soccer math, telling time, word scrambler and super speller.

Interesting valley history from the perspective of the county library.

This week in Facial Expressions That Don’t Match The Lyric:

Two drummers is only cool when one of them sounds like they’re not there, like in this. Still, I really like this song. I don’t know why, but 1970s music makes me think of Yosemite Valley, which doesn’t make sense given when I first got there as a kid with Mom, Dad, and Dave.

Just a closure map, but still. Kind of heartbreaking. Hope they put the fire out soon, since it sounds like they’re trying to put it out. Usually they don’t

, when it’s from natural causes, which means maybe this wasn’t. I hope it was. I wish it wasn’t burning at all.

This is Nobody Reads This But You, at zensius.com. It is likely to be about anything except politics or other blogs.
Recent Posts
Links
Meta